Transpacific Networks and a New History of Globalization

Between 1949 and 1997, Hong Kong transformed from a struggling British colonial outpost into a global financial capital.

Made in Hong Kong delivers a new narrative of this metamorphosis, revealing Hong Kong as both a critical engine in the expansion and remaking of global capitalism and as the linchpin of Sino-U.S. trade since the 1970s.

Peter E. Hamilton explores the role of an overlooked transnational Chinese elite who fled to Hong Kong amid war and revolution. Despite losing material possessions, these industrialists, bankers, academics, and other professionals retained crucial connections to the United States. They used these relationships to enmesh themselves and Hong Kong with the U.S. through commercial ties and higher education. By the 1960s, Hong Kong had become a manufacturing powerhouse supplying American consumers, and by the 1970s it was the world’s largest sender of foreign students to American colleges and universities. Hong Kong’s reorientation toward U.S. international leadership enabled its transplanted Chinese elites to benefit from expanding American influence in Asia and positioned them to act as shepherds to China’s reengagement with global capitalism. After China’s reforms accelerated under Deng Xiaoping, Hong Kong became a crucial node for China’s export-driven development, connecting Chinese labor with the U.S. market. 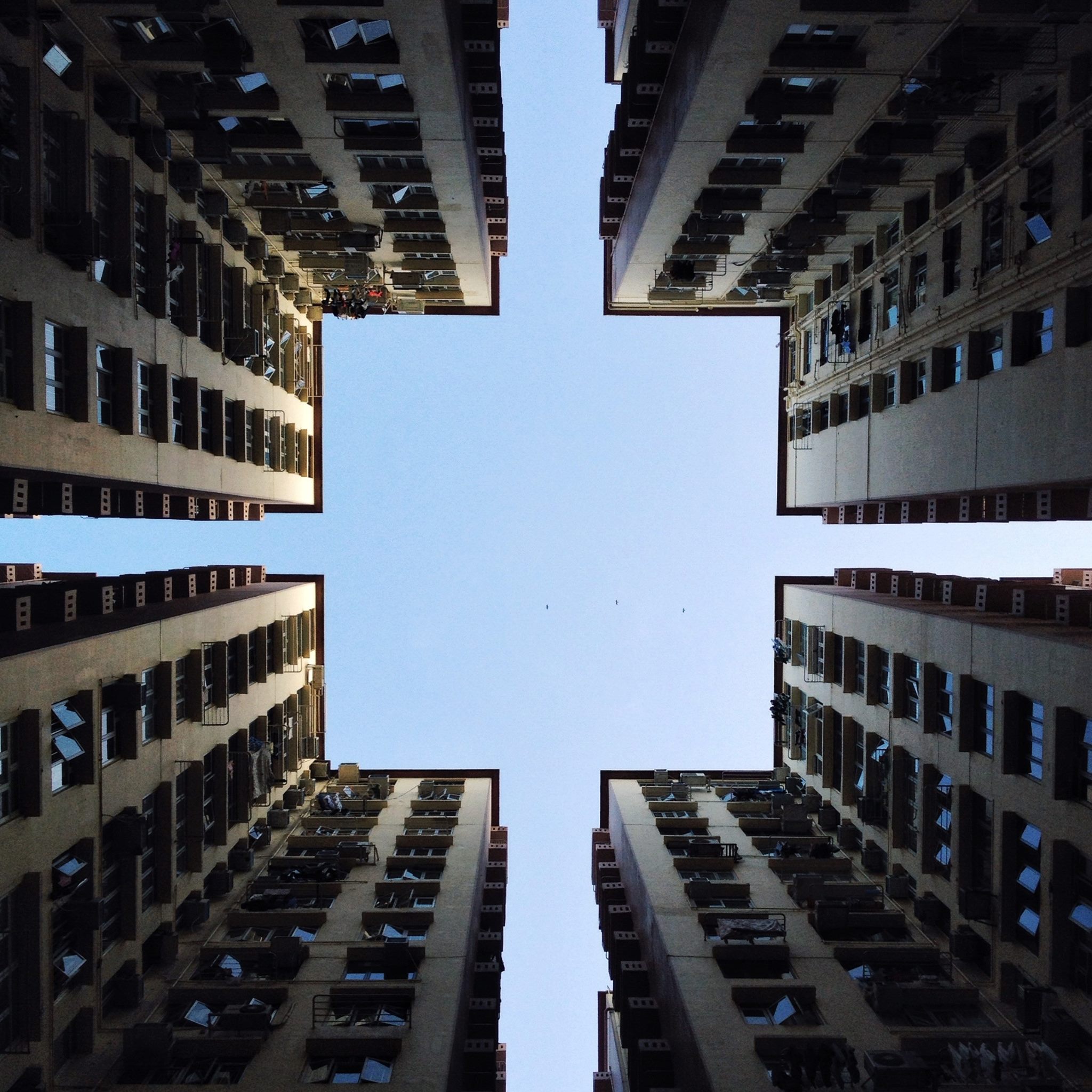 To learn more or order a copy, please visit: